Conductor, arranger, curator and composer, Jules Buckley is a unique and rare breed of artist. He has collaborated with some of the most important musicians on the planet, trailblazing his way through a staggering discography of almost 70 albums - more than most artists achieve in a lifetime. He is a Grammy winner with two No.1 albums and the go-to orchestrator for some of the world’s leading names in music. Through his mastery of non-classical orchestral music, he has pushed the boundaries of almost all musical genres by placing them in an orchestral context, earning himself a reputation as a pioneering genre alchemist.

Jules has key roles in three of the world’s most in-demand and high proﬁle orchestras. He is the co-founder and conductor of genre-smashing ensemble the Heritage Orchestra, Honorary Conductor of the Metropole Orkest following a 7 year tenure as Chief Conductor (2013-2020), and in 2019, Jules became Creative Artist in Association with the BBC Symphony Orchestra. This role has seen him lead them in a range of innovative projects beginning with an orchestral collaboration with vocal sensation Lianne La Havas at the Barbican in February 2020.

While performing these roles, Jules' career has seen a string of successive highlights and remarkable achievements, performances and recording projects with international acts. He has taken orchestras to London’s Royal Albert Hall to present some of the BBC’s most highly acclaimed, ground-breaking BBC Proms. Jules’ 2015 ‘Ibiza Prom’ in collaboration with BBC Radio 1 DJ Pete Tong, saw the Heritage Orchestra blow away a generation of dance music fans with a night of seminal dance music classics, while a partnership with BBC Radio 1Xtra saw Jules and his Metropole Orkest work alongside some of the UK’s hottest grime acts including Wretch 32 and Stormzy. The following year he led the Metropole Orkest in a stunning tribute to his idol, music giant, Quincy Jones, a collaboration that continues to this day (performing in Paris, the USA and at Quincy’s 85th birthday at the O2 in 2018 which saw the legend himself perform his hits to Jules' brand new arrangements).

Quite simply, by working creatively with artists and DJs, skilfully crossing genres and adding orchestral context, Jules is redefining the rulebook of orchestral music and the role of a conductor. He explains…

“It doesn’t matter if genres seemingly clash, if the concept is strong, you can make anything happen. A great remixer can take any track and make something fresh out of it. This is my approach to orchestral work. I think long and hard to make it really connect and resonate with audiences.” 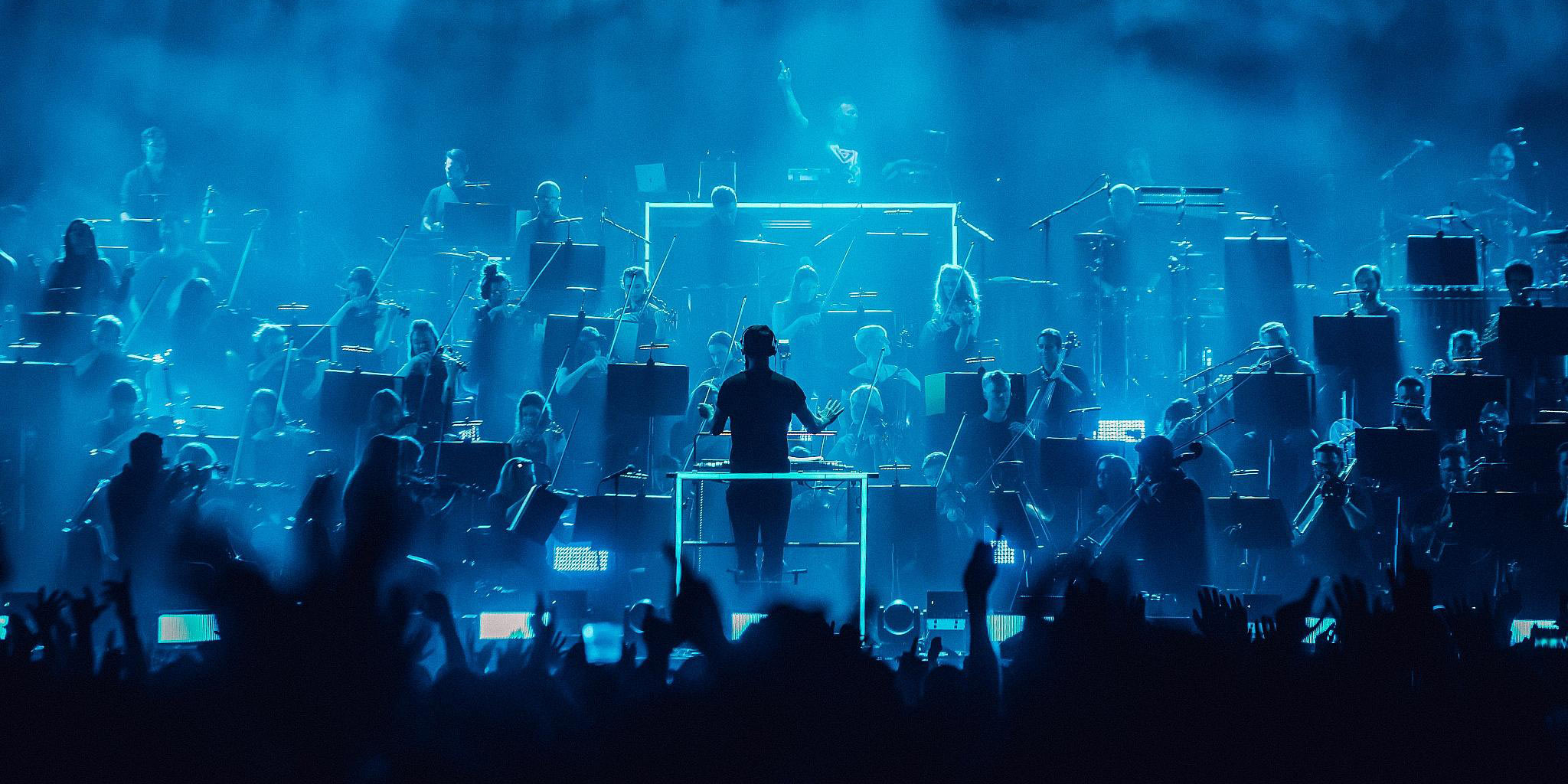